Home English Resistance Is Futile, You Must Comply!

Patrick Stewart is a English actor, known mostly for his roles as Captain Picard (on Star Trek: The Next Generation) and Professor X (in the X-Men movies).

Patrick Stewart is 76 years old. He is married to Sunny Ozell, who is 36 years old.

So she’s a little bit younger than ol’ Patrick.

Sir… Patrick Stewart has made a lot of money playing Captain Picard… and even more playing Professor X.

His net-worth is sixty (60) million dollars.

Patrick has become a brave resister. He was recently visiting friends in Washington and he had the worst night sleep ever. When he woke up, he finally saw the reason: He was sleeping very close to the Trump White House, which presumably caused his night-terrors. He decided to have three separate dinners with his friends (all “Washington insiders”) and Patrick asked his friends: What can we do?

What can we do?

So: Professor X has applied for US citizenship.

The video came from The Independent.

It says: “Watch him speak about his incredibly brave decision”. I cannot wait to hear more about his adventures in the US, bravely “fighting” Trump.

Will there be more “incredibly brave” decisions?

Such as: do his own laundry? Cook his own food? Fly business-class instead of chartering a private plane? 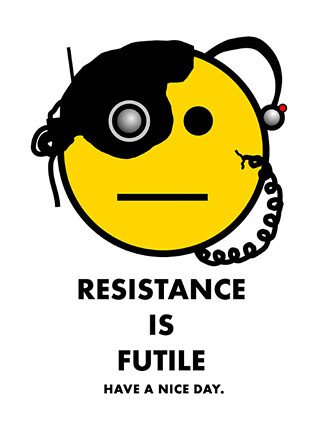 I am sure President Donald J. Trump is just stricken with fear.