This is just really sad.

Some 40 thousand people signed a petition to allow President Barack Obama to run in the French Presidential elections.

The Guardian: ‘Oui on peut’: 40,000 sign petition for Barack Obama as next French president

And yes, they came up with the idea while drinking beer.

The idea isn’t that original.

The Donald J. Trump resistance movement has been using this poster for a while. 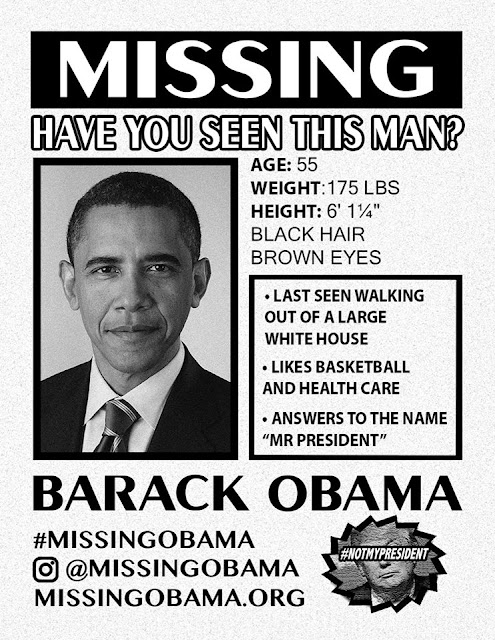 This is the French one, which is kinda lame. 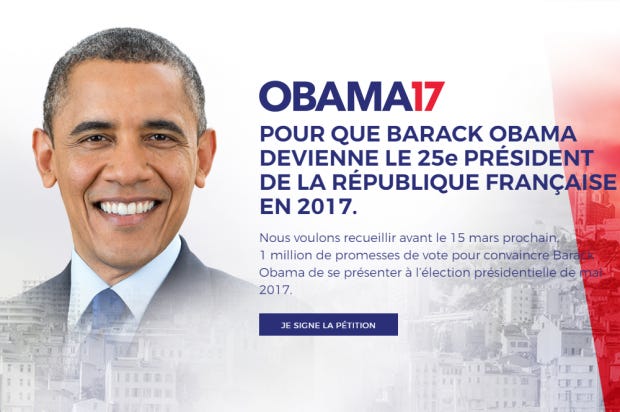 So the French are sooooo desperate that they cannot find anybody else but Obama?

So the French can have a Kill-List?

And use drone-strikes against their own citizens?

Spy on the entire world?

Conduct overt and covert wars in 7 countries?

Become the most secretive country in the world?

Spend more money on the military than all other countries combined?

And give Wall Street close to a trillion dollars?

And that would bring France out of its “lethargy”?

This is another sad testament to the cult of personality that is brand Obama. 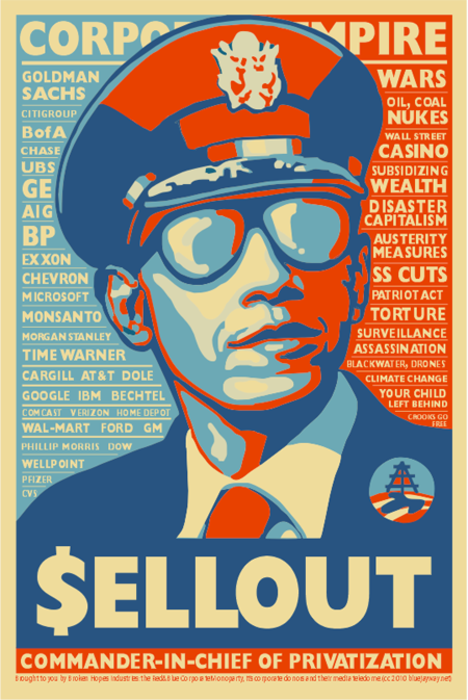 I am curious if Obama will comment on this sad, sad state of affairs…

If he can tear himself away from his billionaire friend, that is.