The New York Times called it “contentious”. The Washington Post called it “an erratic performance”. The Guardian called it “extraordinary”.

I call it… well I don’t know what to call it, we’ll get to that…

I wonder what it’s like, as an American citizen, to have to watch this, to see this nutbag “communicate”?

It’s hard to describe what I think of all this. I was laughing through most of it.

I made notes, since I knew I was going to blog about it this morning.

I wanted to come up with a really great title for the post… but there were too many to choose from.

President Trump hates “the news media”, television and print and he just cannot stop whining about it.

His bitching about “the media”, combined with his complaining about (all kinds of) “leaks” made me think of Nixon.

I thought both were quite funny and you can mix and match. “Channeling Dick”, was an option as well.

I wrote a post yesterday, leading up to this “erratic performance”, called “Chaos & Despair”.

At one stage during the performance, again bitching and moaning about the “news media”, President Trump describes news stories as “Chaos, Chaos, Chaos” later followed by “Chaos and Turmoil”.

At the same time Trump described the first few weeks of his Administration as a “record, or close to a record, I think” and “Incredible progress”. He also described his administration as a “fine-tuned machine”, what with all the resignations, leaks, scandals and incompetence we’ve seen so far.

Chaos & Turmoil: A record, or close to a record, I think

Yea it’s a record alright – a broken one. 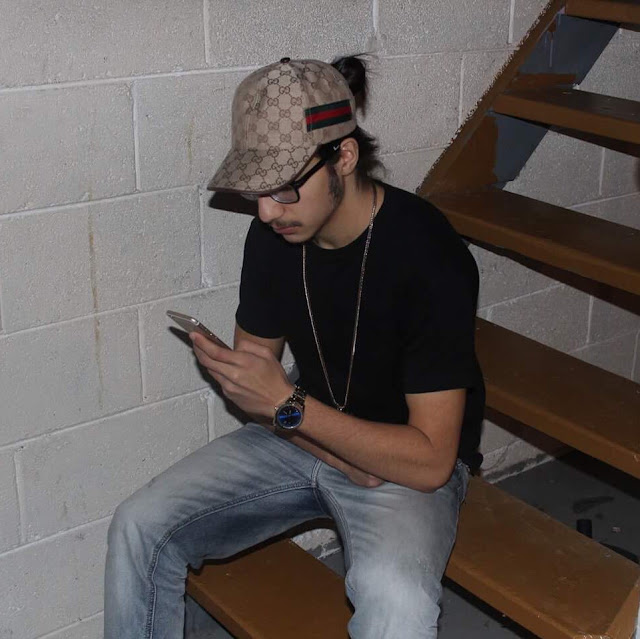 He also explained: “The leaks are real, but the news is fake“.

What I particularly like about Trump is that he doesn’t prepare for news-conferences. He doesn’t read from a prompter, or notes. He just kind of does it all out of his head.

I consider him one of the worst public speakers I’ve ever seen, but he doesn’t seem to notice that at all.

He cannot stay on topic and he simply cannot stop bitching about Hillary (who lost) and Obama (who is no longer President). 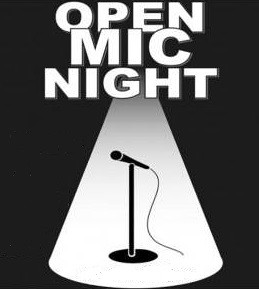 Trump particularly dislikes CNN. He’s been bitching and fuming about them for more than a year now.

As he kept going, since he cannot stop or control himself, he went ape and fumed:

“Everybody is gonna say that Donald Trump is ranting and raving”

“I am not ranting and raving !”

President Trump bellows: “I am not ranting and raving”!

The tagline of this blog “Scheld, Blog & Tier?

At the end, as the reporters actually engage President Trump, it becomes abundantly clear. He’s old, he’s tired, he’s off, he’s not all there. He cannot stay on topic, his answers have little (or nothing eds.) to do with the actual questions asked. He haphazardly spits out text and babbles on, skipping from topic to topic, constantly bitching about media, the media, bad media, chaos media, fake news, Hillary and of course Obama. He becomes so angry over it that he repeatedly states: “I inherited a mess”. “A mess, I inherited, a mess, it’s a mess, at home and abroad, it’s an incredible mess”.

As Trump argues, fumbles and struggles with the reporters he reminds me of somebody’s odd grandfather, drunk at a wedding, trying to have a debate with educated sober people.

Which brings me to my title.

CNN should stop harassing grandpa when he’s on the podium messing around!! He’s not harming anybody?!?

… and that’s one hundred and fifty posts.